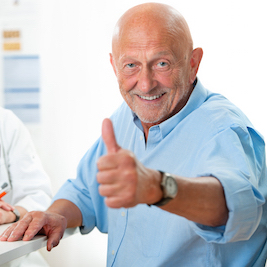 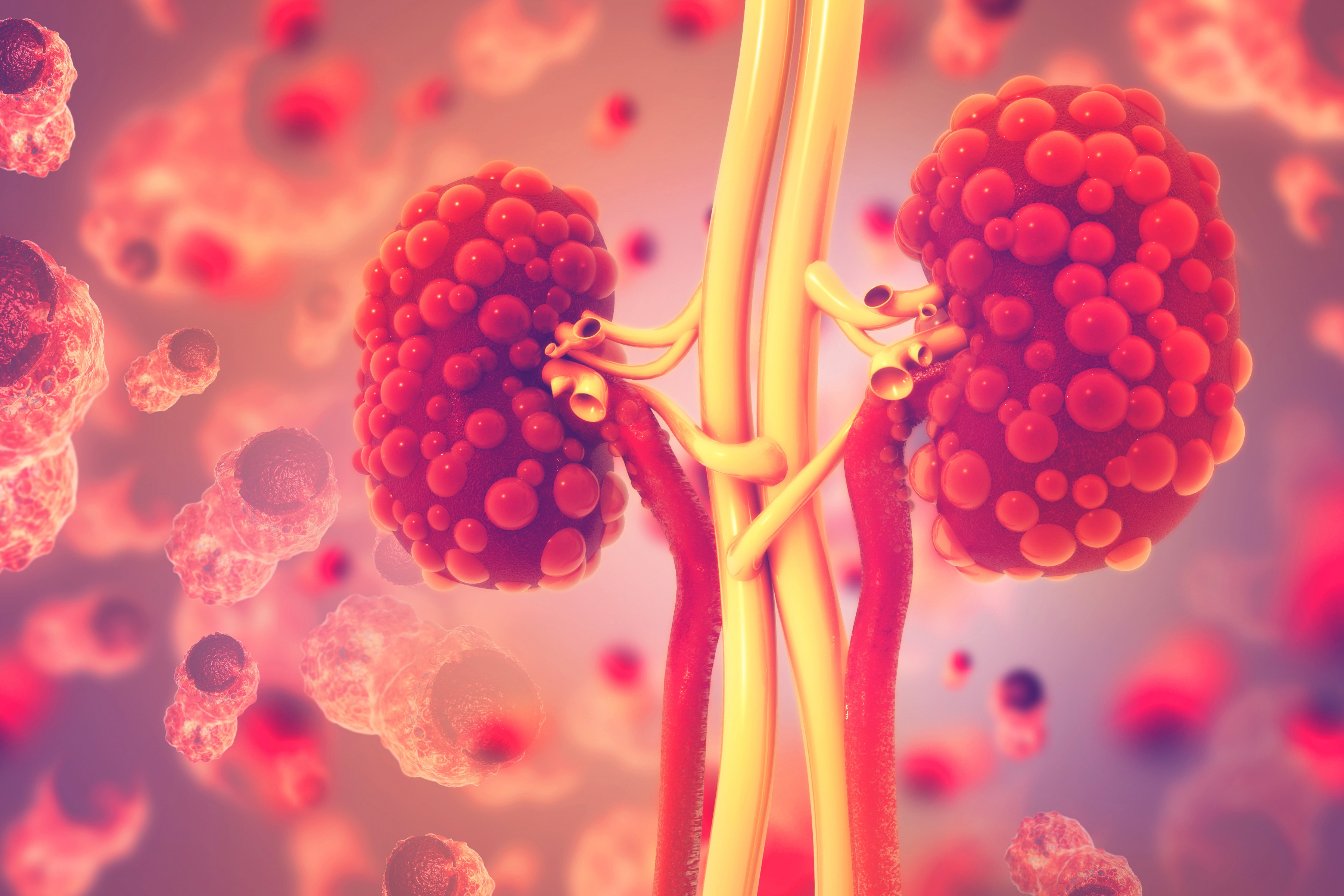 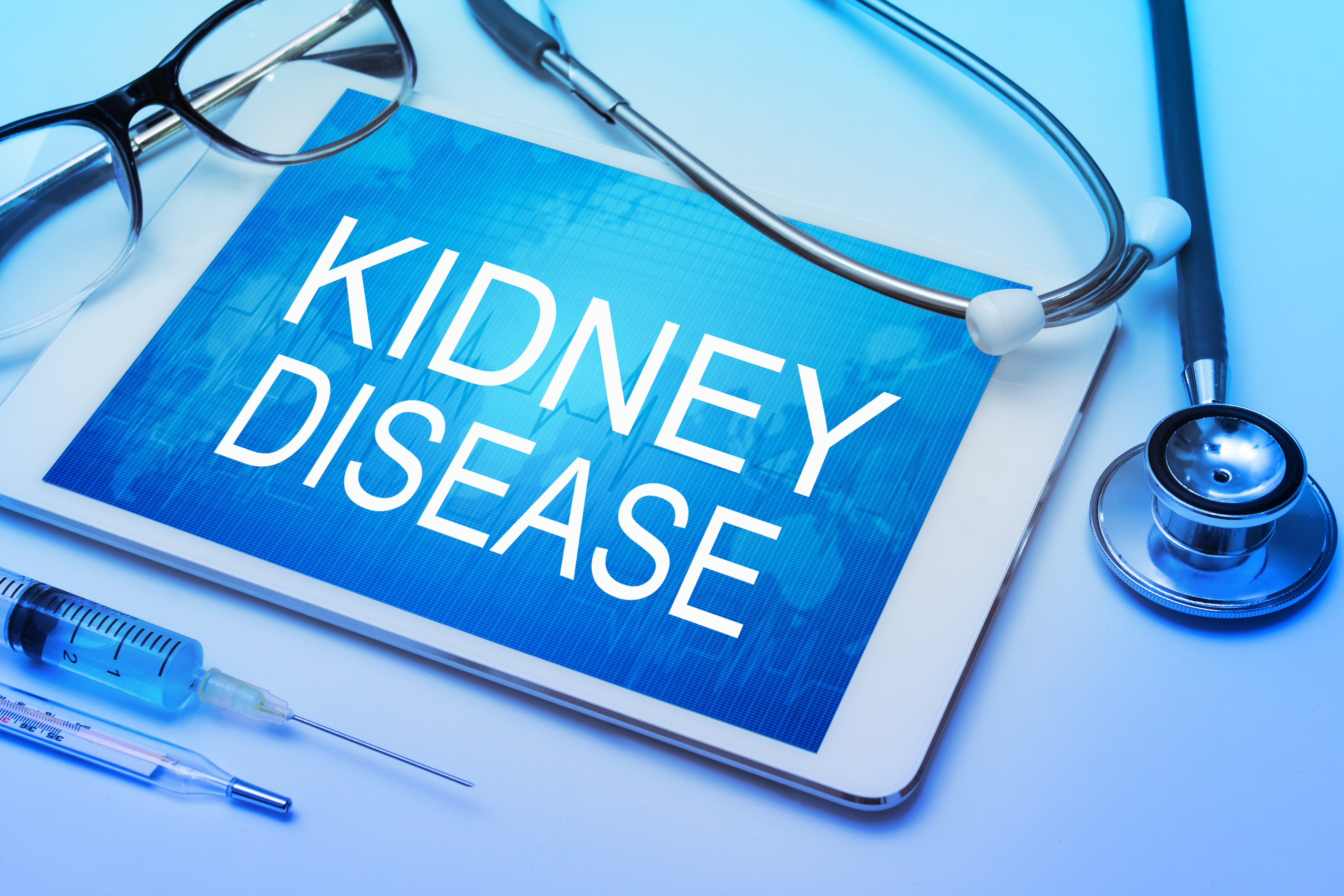 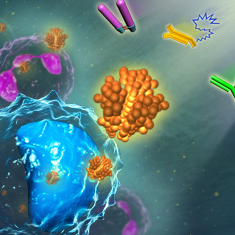 C3 glomerulopathy (C3G) is a rare complement-mediated disorder of the kidney disease with grim prognosis and unmet medical need. the disease is characterized by the uncontrolled activation of the complement alternative pathway causing deposition of C3b. Deposition of C3b in the glomeruli, which filters blood, has been proposed to be detrimental. Currently, there is no therapy that can mitigate the disease. Treatment with eculizumab has proved to be useless as eculizumab blocks at the C5 level and not at the C3 level. Therapeutic agents that prevent formation and deposition of C3b could be more useful in treating C3G like diseases where Kidney failure is the end result. Treatment of C3G with immuno-suppressive drugs, plasma infusion, or plasmapheresis have been described without benefits. In addition to C3G, nephropathies, nephritis, and idiopathic membranous nephropathy are all caused the by the activation of the alternative pathway. We believe that NM8074, a humanized monoclonal antibody which selectively targets the alternative pathway, could become the single treatment for C3G and like diseases.