Our science redefines the possibilities 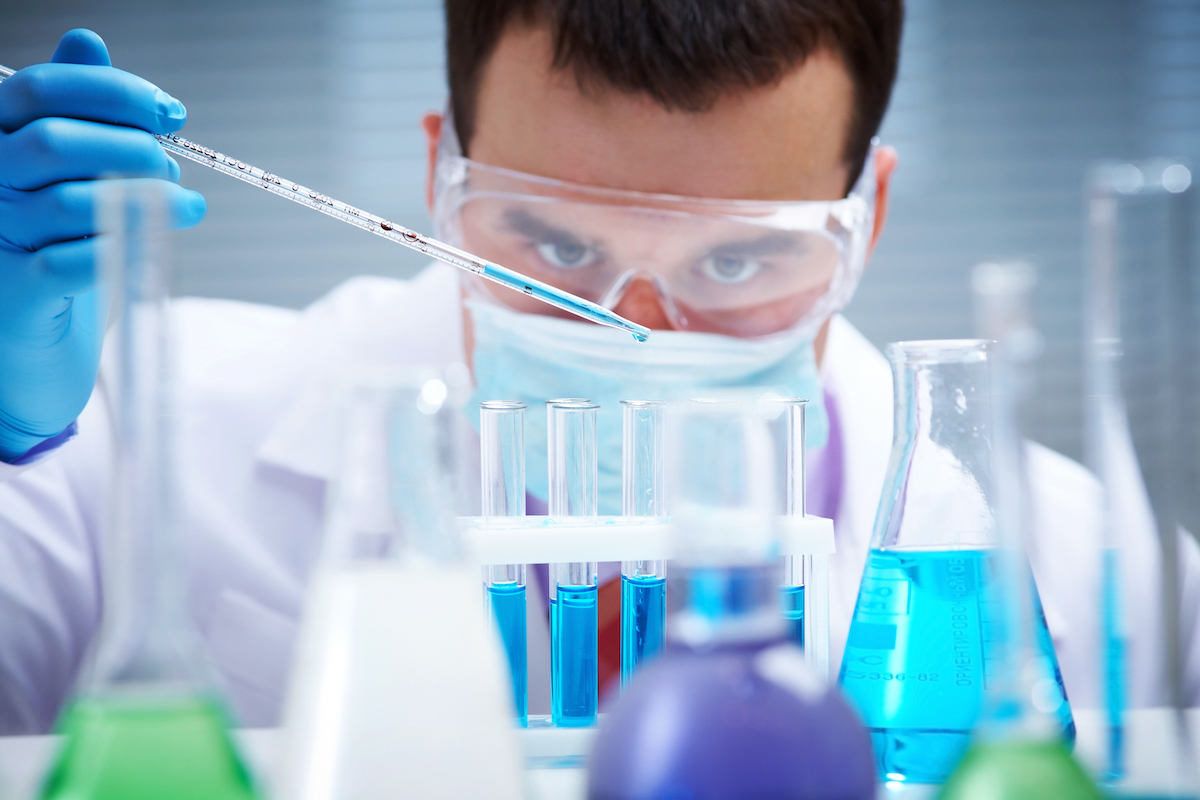 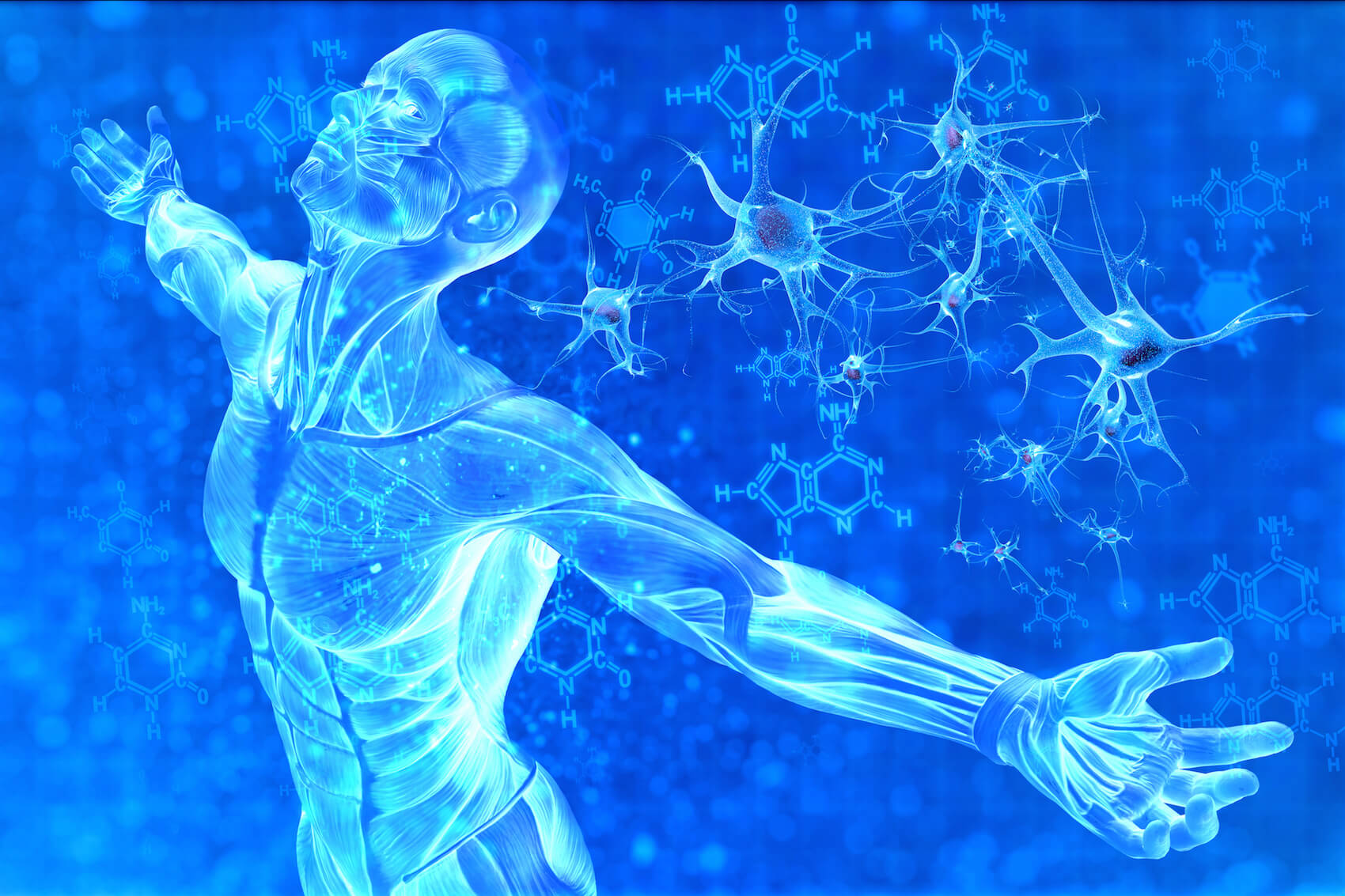 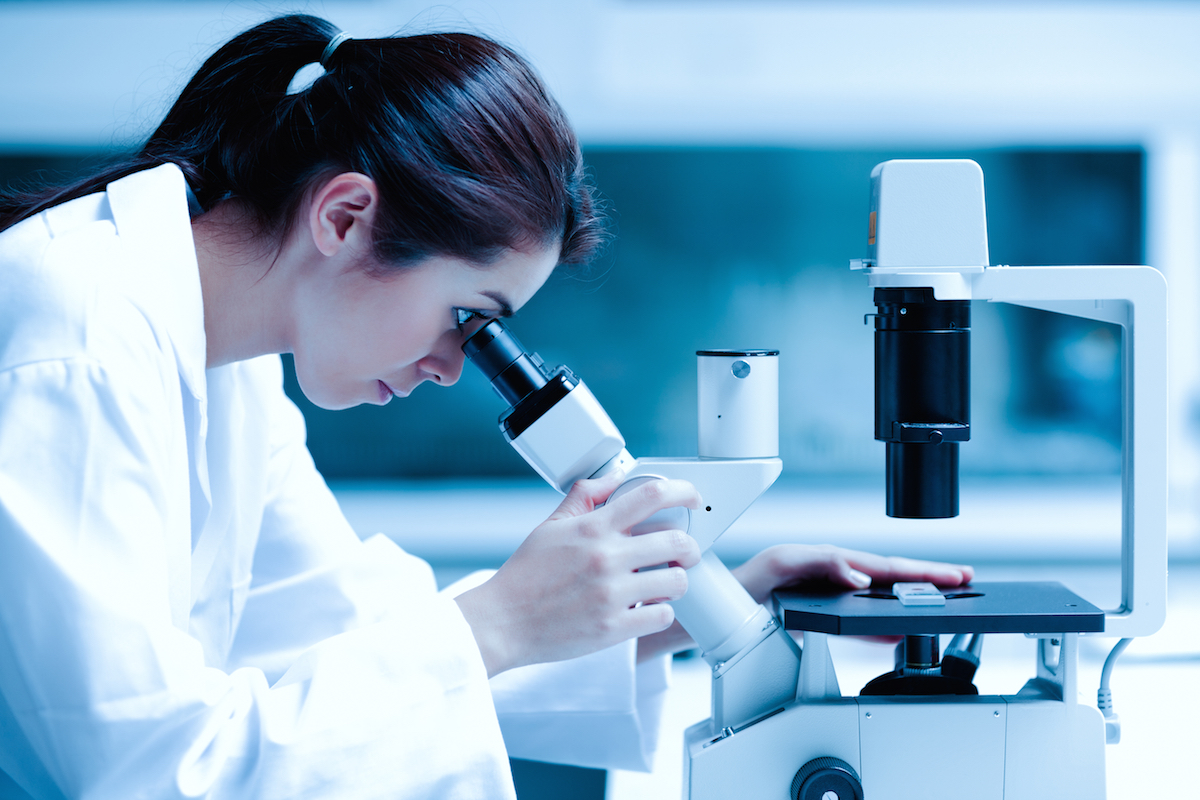 The alternative pathway: its dysregulation can drive pathogenesis in rare diseases

In numerous rare diseases, the complement alternative pathway (AP) is activated by an artificial surface, the body's own proteins and cells, or bacterial and viral surfaces. In these settings, dysregulation of the AP activity induces inflammation and cellular destruction, which can further exacerbate the symptoms of chronic rare diseases. NovelMed’s strategy to selectively target the AP has led to the development of several first-in-class antibody-based drugs that have shown remarkable results in disease models.
Our lead drug candidates prevent the formation of C3a/C3b, C5a/C5b, and MAC via the AP. The drugs have no effect on the CP.

How it Works - Mechanism of Action

While the AP is known to play a significant role in the pathogenesis of numerous rare diseases, it is well accepted that the complement classical pathway (CP) must remain intact to protect the patients from any unwanted bacterial and viral attacks. Therefore, the CP plays a pivotal role in host defense against infection. The AP and the CP are  intertwined processes, and they are generally considered inseparable. 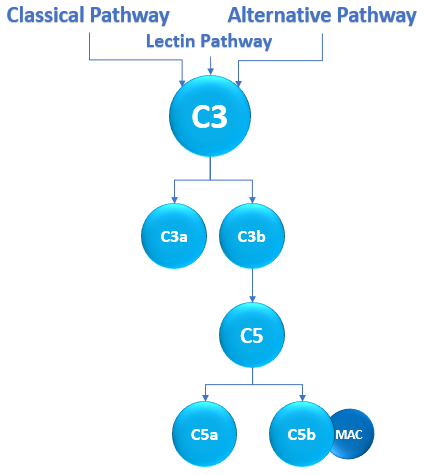 However, through our innovation we have created an alternative approach that allows for the separation of the classical and alternative pathways. This first-in-class strategy is unique to NovelMed and has been used for the selection of suitable clinical candidates for complement-mediated rare diseases. The CP is important for patients' well being and therefore must be preserved during drug treatments. Our drugs selectively target the AP which is the only pathway dysregulated in many rare diseases.

Selectivity of the drug to the chosen pathway is extremely critical for developing highly specific therapeutics without potential side effects. Currently FDA approved drugs that block the complement system are non-selective and have side effects including Black-Box warning on the drug label.

NovelMed has a portfolio of innovative antibodies with the potential to treat several different orphan and non-orphan diseases. Talk to us about your interests. Given the multitude of inflammatory-mediated diseases, our platform of antibodies may be able to satisfy your strategic or investment objectives
Learn more