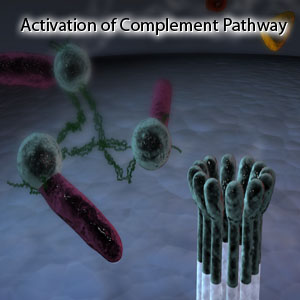 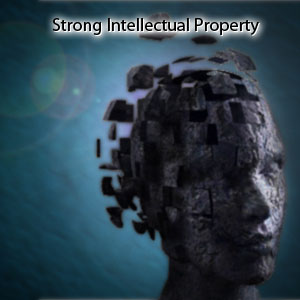 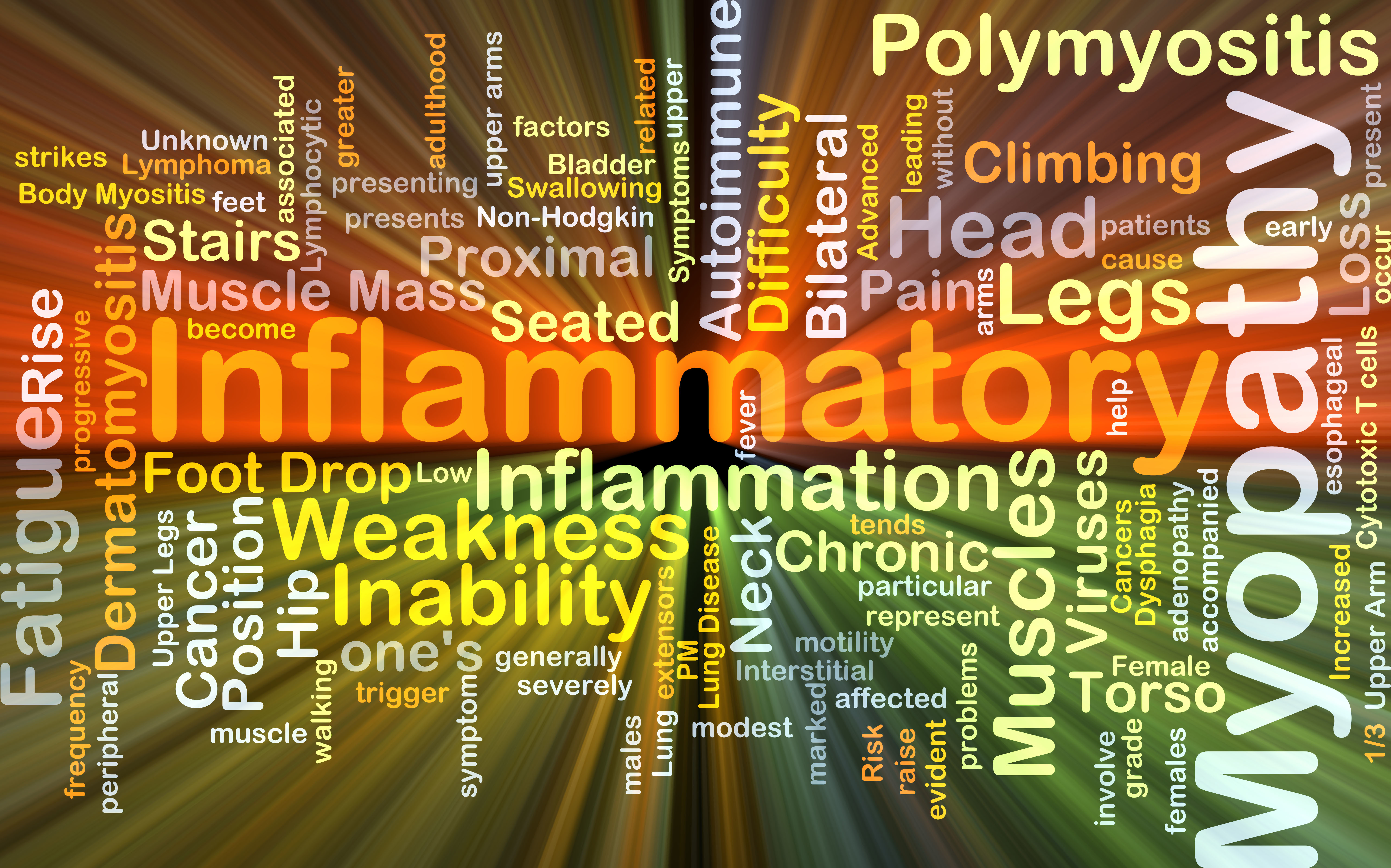 Complement-derived membrane attack complexes (MAC) have been shown to be involved in the pathogenesis of dermatomyositis (a rare disease) particularly MAC mediated capillary destruction in the disease. The average age at diagnosis is generally 40 years.

Dermatomyositis is a type of inflammatory disease of the skin and the muscles. It is a rare form of acquired disorder which varies broadly from patient to patient. The muscles in the disease may become tender, sore, and stiff and may degenerate. Several researches reveal that cancer may occur following the onset of dermatomyositis. According to Rare Disease Organization, the rate of incidence of dermatomyositis is estimated to be around 10 cases per million people globally. In children, symptoms (3 in 100,000) occur between 5 and 15 years of age. The global dermatomyositis treatment market is expanding rapidly, due to rising awareness about the disease.

We have studied the disease mechanism in detail and based on fine details were able to develop targeted  products which we believe will correct the damage associated with the disease. Our products are highly selective and only the part of immune system (the alternative pathway) that is exacerbated in the disease and therefore alternative pathway inhibition may represent a powerful strategy to overcome the disease. NovelMed has developed two such drugs that are in clinical development.